earthly rulers, In The Mantle,
finally begin to connect on the highest level

These Days God Urged Us To Write A Letter To donald trump; he has to confess his sins, iniquities en trespasses for himself and for the country as you can read Below, This for his own life and The Breakthrough Of the whole world. To Touch The Mantle, To Come In The Anointing, And From There Stay In The Anointing. God Has Chosen him As A Cyrus, A Cyrus, With Cyrus Anointing.

– This Message Is Of Course Also Crucial For you as reader! – 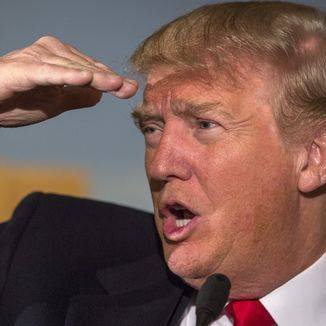 Hereby The Letter To the white house:

This Is Crucial Information, See The Worth despite This Mail Is Coming Via this way, the general mailbox.

We Are High Priest Council Jerusalem, Established By The Most High On 12-12-’12. God Gave Us Then The Priesthood So Also Over donald trump. What Does This Mean? That We Are On The Level Of Priesthood, Where such a man as donald trump can Confess his sins, iniquities, trespasses, for himself, his family, the country, israel, the false churches, and everything from the mantle of the pope and the world, the jesuit oath Broken, And Come Before The Throne Of God.

know that the vatican means: hill where the snake is worshipped as god, he Has To Come Out Of this world wide mantle – Revelation 18:4 – so also out of the pagan feasts. The people are perishing by lack of Knowledge – Hosea 4:6 – This is not what you want, this is not What We Want, this is Not What God Wants, So He Provided Us In All Things, We May Share, to them who have Respect For His Sent Prophets, who are God-Fearing.

All the bloodguilt inside of this Has To Be Cleansed By The Blood Of Jesus Christ, And The Cleansed Area Has To Be Fullfilled, With The Fullfilling Anointing Of Jesus Christ And His Bride, Led By The Father, Whose Name Is A Poured Out Oil – Song Of Songs 6:13 – In This Are All The Works Fulfilled. Seek First His Kingdom And His Righteousness And All Other Things Shall Be Added To you. All other ministers and priests still operate in babylon and don’t Obey The Assignment Jesus Christ Gave Himself In Matthew 26:13 And Revelation 18:4. We Are HighPriest Out Of the system of babylon Directly Under The Great High Priest Jesus Christ And His Bride Mary Magdalena – Matthew 26:13 – . We Are Standing In the gap For donald trump, It’s Now More Than Time That We Also Get A Physical Relationship, A Few Months Ago I Sent him The Book The Most High Let Me Write: She Is As The Dance Of Two Armies – Song Of Songs 6:13 –, – Part 2 – By track and trace I See That The Book Is Already Received in the white house, will you give a confirmation That The Book Is Given To donald trump.

That donald trump Is Contacting Us Is Crucial For All Things, First Of All That He Comes To Rebirth Into Zion – Psalm 87:5 – From The Cyrus Anointing Is Streaming, It Already Embraced him Since 2012, 24/7 Intercession Done By One Woman, The Shulammite – Song Of Songs 6:13 – This Is Thus Also Crucial For the elections, That he contact Us, for the confessions of sins, iniquities and trespasses And An Adult Baptism In Streaming Water As Jesus Christ Assigns, So That He Comes Right With God, And In Alignment With His Holy Spirit.

Search. In All Humility, We Are The Only One In Creation Who Are Given To Call Us
High Priest Council Jerusalem

“A Man Can Receive nothing Unless It Has Been Given To Him From Heaven!
– John 3:27 –

In The Name Of The Most High,

a retired, but alive!, nuntius in the usa, to donald trump 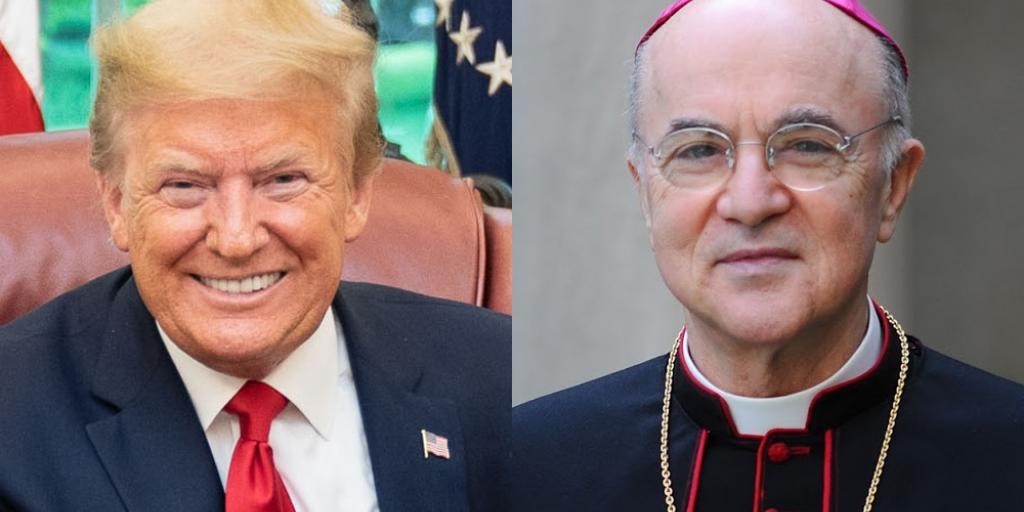 earthly rulers who are going towards The Anointing Are Connected In The Mantle Of The Shulammite – Song Of Songs 6:13 –
This Will Be More And More, Til The New Jerusalem Is Established And A Praise On Earth – Isaiah 62 –;
The River Is Very Wide, Strong And Taking In – Ezekiel 47:8 Revelation 22:1 –